Whiskey isn’t the preferred drink for most women. Generally speaking, we think about a rugged man taking shots of whiskey around a fire, or a group of men in suits and ties drinking Manhattans or other blended high-brow variations of this alcohol. And when many people think about whiskey, they often think about Johnnie Walker, one of the most reputable and popular brands of whiskey in the world. In recognizing their immediate appeal to men and a desire to shift to target more women, Johnnie Walker has taken a step in the right direction to support and empower women.

To coincide with women’s history month, the famed whiskey maker announced a new limited U.S. edition with a feminine twist on their iconic logo, which traditionally is a man in a top hat and cane wearing polo attire. But now, Johnnie Walker is attempting to broaden its audience by created a special bottle referred to as the Jane Walker edition. They are producing 250,000 bottles nationwide of this collector’s edition which shows a very sexy looking women in similar garb as the original Johnnie Walker.

They refer to it as “a female iteration of the brand’s iconic Striding Man logo.” With each bottle sold, the company will donate a dollar to organizations that promote women, including Monumental Women and Should She Run. This offers a great opportunity for a traditionally male oriented brand to support women, and offer each of us a metaphorical toast. 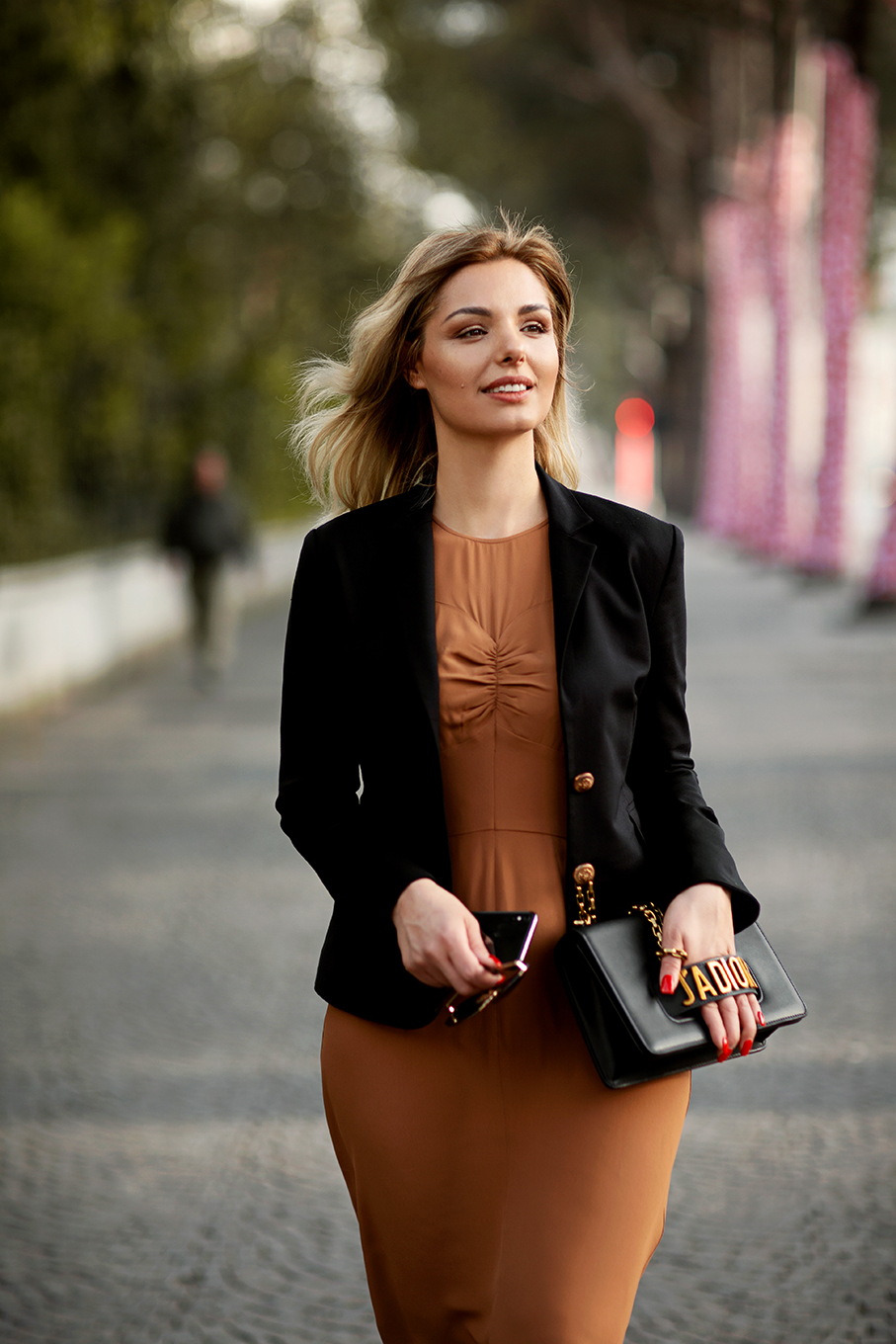 My work is fuelled by a sense of empowerment, strength and confidence – and it all starts by understanding you.

“The people who are crazy enough to think they can change the world, are the ones who do.” – Steve Jobs 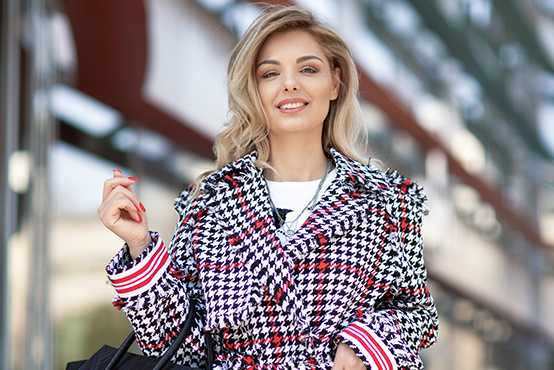 Let's get in touch.

Get periodic updates with tips, strategies and other resources to help you stay on track